Hi! I write picture books for kids — stories about unexpected friends, women who did the impossible, people who are (almost) forgotten & ideas that seem too complicated until I find the right way to tell them. Come on in and see if there’s something for you! 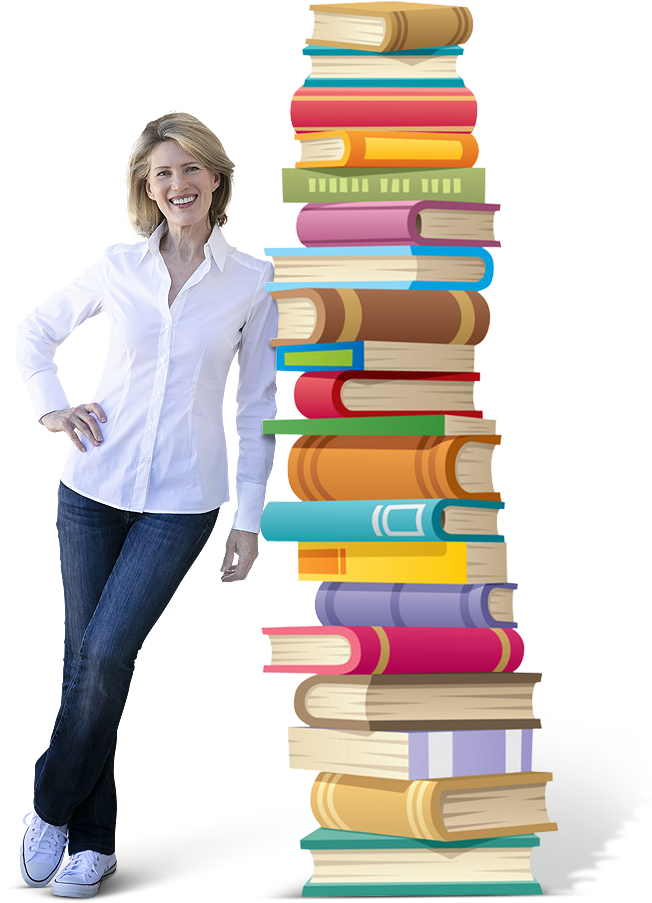 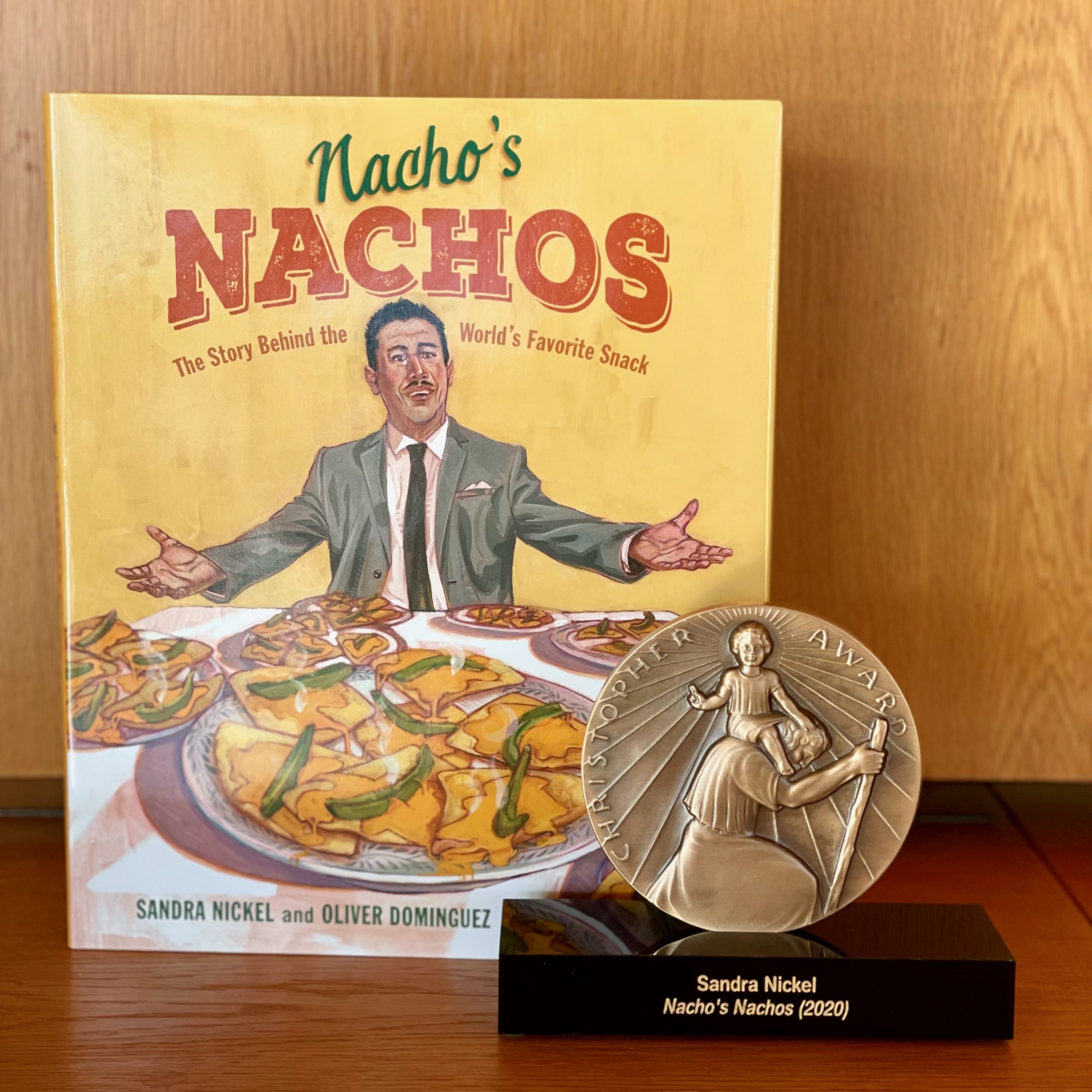 ★ First presented in 1949, the Christopher Awards were established by Christopher founder Father James Keller to salute media that “affirm the highest values of the human spirit.” Their goal is to encourage men, women and children to pursue excellence in creative arenas that have the potential to influence a mass audience positively. Award winners encourage audiences to see the better side of human nature and motivate artists and the general public to use their best instincts on behalf of others.★