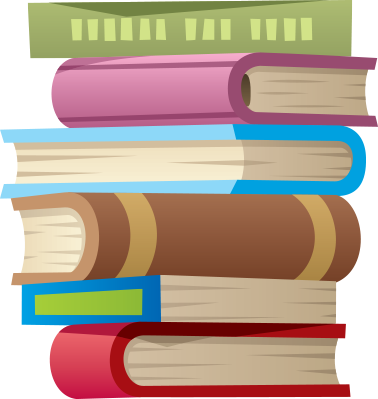 I write books and poetry for young readers. I am the winner of the Christopher Award, a two-time winner of the Katherine Paterson Prize for picture books, and a finalist for the Society of Children’s Book Writers & Illustrators Golden Kite Award. I hold an MFA from Vermont College of Fine Arts and have presented workshops on writing for children and young adults throughout Europe and the United States.

I grew up in Iowa City, Iowa, in Newton, Kansas, and on a tiny Kansas farm that was so small it had only two steers, three horses and fifty chicks. In high school, my favorite sports were basketball and the 200 meter dash. My favorite activities were choir, school plays and the school newspaper.

When I was old enough to start working, I had many, many different jobs. In order, they were . . . Dishwasher in a home for the elderly. Night shift nurse’s aid. Summer playground supervisor. Nurse’s aid in a psychiatric unit. Editor-in-chief of a college yearbook. Staff assistant to a United States Congressman. Managing editor of a law review. Clerk to a judge on the United States Court of Appeals. Lawyer at a giant New York City law firm. Lawyer at a second giant New York City law firm. Food server. Actress. Word processor. In-house lawyer in charge of 36 different countries. Wife. Mom. And, children’s book author. In case you are wondering which was my favorite, it’s children’s book author by a long shot. That is, after wife and mom.

I fell in love with my husband by writing emails across 4,664 miles. I was married in Moscow, Russia, and lived there for two and a half years. After that, I lived in Paris, France. I now live in Switzerland with my Swiss husband, Swiss-American daughter, Australian sheep dog, three Siberian forest cats, and twenty-five fish from who knows where.